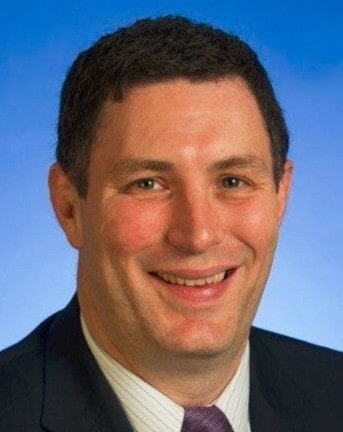 Tariffs and Trade with China

The US-China trade war has received considerable and understandable attention over the last 12 months. The effects of the reciprocal tariffs have hurt both the Chinese economy-which did not need any additional headwinds slowing growth or undermining consumer confidence-and some industries within the United States as well.

As the trade war negotiations reach yet another inflection point, the question of “what’s next?” is being asked by government officials and industry in both states and in countries in Asia and beyond that are being affected as well. However, discussion of the future of the trade war should not be examined in isolation. It needs to be informed and conditioned by the understanding that it is just one component of a long-term, and complex, geostrategic competition predominantly between the United States and China. The dimensions of this competition are expanding and intensifying and are affecting most aspects of the U.S.-China economic and geopolitical relationship as well as U.S. relations with allies and partners in the Indo-Pacific region and beyond.

Mr. Nurkin’s presentation will offer a perspective on the trade war and the possible outcomes of on-going negotiations, but will also focus on the broader competition, particularly the competition between the two states in a range of technologies that will be central to the future of global economics, geopolitics, and national security.

Tate Nurkin is the founder of OTH Intelligence Group and a Non-Resident Senior Fellow with the Brent Scowcroft Center for Strategy and Security at the Atlantic Council. He is also a partner with One Defense, an organization established to help the U.S. national security community understand and address technology protection, development, and acquisition challenges and opportunities.

Before establishing OTH Intelligence Group in March 2018, Mr. Nurkin spent 12 years at Jane’s by IHS Markit and has also previously worked for Joint Management Services, the Strategic Assessment Center of SAIC, and the Modeling, Simulation, Wargaming, and Analysis team of Booz Allen Hamilton.

He holds a Masters of Science in International Affairs from the Sam Nunn School of international affairs at Georgia Tech and a Bachelors of Arts in history and political science from Duke University.